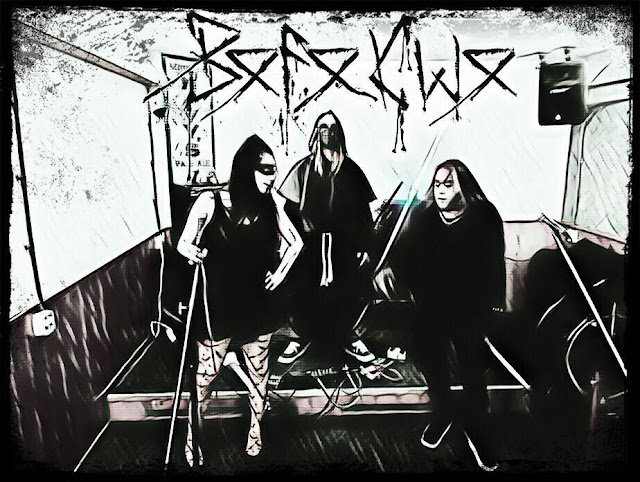 COSMICK VIEW: Hello! Welcome to The Cosmick View. Thank you for taking some time out of your day to chat with me, it's greatly appreciated.
CV: How does the band balance it's variety of music styles (Black, symphonic Metal and Traditional Rock) into one cohesive collection of music to achieve the BoFoKwo sound? Is it a challenge to maintain a balance or are there times when one style seems to dominate more than another when it comes to songwriting?
BofoKwo: We get a lot of questions about that because we know we mix genres and influences very freely, but we see it as a goal to invent and still pay respect to our Metal and symphonic influences. Our featured guest singer on “Green Leviathan” (Wayne Rich from Dirty Rats) labeled it “Chaos Metal”. For us this has been the only way to work because we wanted to be free to our songwriting and producing, then we can’t box it into one genre. It makes it harder to understand us sometimes but there is a plan behind our insanity. We love to pick apart different genres and try to fit them together. This is how we normally work or as one of our other band members said “It’s called #evolution man...look it up” - Bomari
CV: Metal around the world is populated with legion and legions of fans. Why do you think Metal music is so alluring? Is it more of a way of living then just a musical taste choice?
BofoKwo: A lot of Metal comes with an amazing live show, for me it is the most theatrical genre and that appeals to my urge to live in a fantasy world. It also reminds me of my favorite classical musicians and how Metal always has been inspired by old school classical music from people like Vivaldi or Chopin. I think it is a way of living for some and for me it is a way of escaping life as it is so magical and in the same time raw and heavy.
CV: Has Metal splintered into too many sub-genres or is this more of a testament to the music's power and worldwide reach? Is Metal one big happy family or is there some level of separation and elitism that exists because of the multitude of genre facets?
BofoKwo: Since metal was less appreciated in mainstream media for many years having the genre hold back and create less sub genres, but then an explosion came, most likely with the major success of such bands as Black Sabbath, Iron Maiden and Metallica. The reason there are so many sub genres now is also a lot due to more bands get exposure through the Internet and underground shows. In our case we mix genres freely and that is an effect of us wanting to create something unique and not just another generic Death or Black metal album. I don’t see any group in society being one big happy family, but there are a lot of great communities within the Metal society. There will always be jerks and elitists but in the end since you have a common interest a lot of differences can be overcome by being in the metal world. 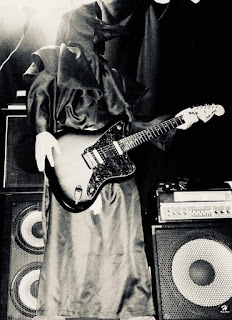 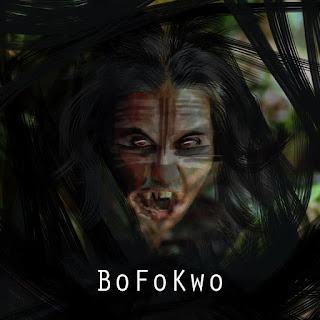 CV: Does songwriting define the band or does the band define the songwriting in your opinion? Can personal songwriting styles begin to pigeon hole a band over time, creating limitations or does the music have a way of finding new avenues to write itself?
BofoKwo: Song writing defines the bands sound in time, but it does not necessary define the goals of the band or the future sound of a band. I have been in bands where people with different approaches or influences have broken up but in BofoKwo it is completely different from any band I have been in. The fact that we have no rules and any feedback is ok. We can be very harsh towards pieces of our work and how we want to change it, but there always room for the most insane idea sound wise or production wise. For me BofoKwo is the first band where for this long period (founded in 2014) have been able to compromise all members influences as we also get better and more aware of what we want it to sound like. There are challenges but also many positive benefits with being so free in genres and not turning down any ideas of any member without consideration. In the end if we all are satisfied with the end result of a song we don’t really care how it came by, we did it together and we always know we can do better next time, but for each song we complete, we make sure all agree. That is how we defined our sound during these years. When we start making the EP for our new “TV show” we will try to create something unique again!
CV: What can fans expect to see coming from BoFoKwo in 2021?
BofoKwo: We have three things in planning...we will have a few songs on different compilations, we will announce and share the links on all our sites once it is released.
There’s the coming of Season 2 of ”The Dishes” on Youtube and a new TV show about songwriting, producinga new EP.
CV: Thank you again for spending some time talking and sharing with our readers. It was a pleasure. I wish you all the best and continued success.
BofoKwo: Thank you. I hope I answered the questions correctly...sometimes our minds can float away. It was very fun!