Interview with Singer and Guitarist Will Jupiter of Joviac (Finland)

The Cosmick View: Hello, Will and welcome to The Cosmick View/MBM Ten Pounder! Thanks for taking some time to chat with us!
Viljami (Will) Jupiter Wenttola: No problem! I’ll do my best to answer your questions

CV: Describe your definition of the band’s sound and style and how does that definition uniquely describe the music?
VJW: Joviac is a progressive metal band from Tampere, Finland. It’s always a challenge for the artist to stamp a label onto their own music, but I think we fit in that framework nicely. To me progressive metal has always meant freedom. You are free to make a 40-minute long prog epic…ours is just under 9 minutes! We have to get cracking! Or you’re free to make a straight forward rock song with the most used song structure in the world. Emotion always comes first in my music and I just go where the feeling takes me.
CV: Today, everyone talks about artist and audience connection. Is such a level of connection actually achievable for an artist and if so, how have you made the connection to your fans?
VJW: So far we’ve been pretty basic. Playing as many live shows as we can and being active on social media. That whole social media thing does not come to me naturally though, so it’s been a real learning experience. We’re very present on our Facebook and Instagram pages though so drop us a line or something if there’s something that you want to say to us!

I have actually just started my own Twitch channel at www.twitch.tv/willjupiter! I play video games but also do songwriting streams! I’m still taking my first steps over there so it’s still a bit rough, but once things are rolling smoothly, I think it’ll be a fun way for fans and like-minded people to interact in real time. There’s nothing more personal than that, except being face to face of course.

CV: Is fan interaction an important part of the band’s inner culture?
VJW: We wouldn’t be where we are today if it weren’t for the support we’ve gotten from our fans and friends, so it naturally means the world to us. If there’s anything we can do to give back, we’d be glad to do it. Personally I’m always interested in hearing the fans’ interpretations of our lyrics and what our songs mean to people. It’s still somehow a baffling concept for me that my art can mean a lot to people besides myself.

CV: Can a band truly interact with its fans and still maintain a level of personal privacy without crossing the line and giving up their “personal space” in your opinion?
VJW: I think that depends a lot on the band or artist in question. Nowadays people want to be very up close and personal with their heroes. I think it’s a balance that every artist has to find for themselves. Some people are perfectly happy sharing every little thing with their fans, but some people get anxious about that very quickly. If you over share and spread yourself too thin, you risk burning out or worse and then you wouldn’t be able to make any music at all, so you have to be a little selfish with your time and energy to benefit everyone. 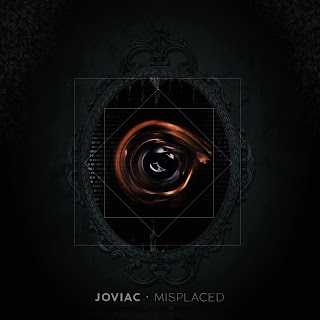 CV: Is music, and its value, viewed differently around the world in your opinion?  If so, what do you see as the biggest difference in such multiple views among various cultures?
VJW: I don’t really know! All I can speak about is how we Finns view the value of music, and even then my views are biased and unfounded. From my point of view it seems like genre is a bigger factor in determining how people see the value of music. People who listen to a lot of marginal bands and underground music tend to be more invested and interested in the scene as a whole. People who listen to pop and whatever comes out of pop radio tend to float from artist to artist depending on what’s hot at the moment, whereas someone who’s listened to progressive metal probably has a closet full of t-shirts they’ve bought at shows, posters on their wall and live DVDs by their favorite bands.

CV: Do you feel that a band that has an international appeal, will tend to connect more so to American audiences? Would they be more enticed or intrigued to see the band over indigenous acts because of the foreign flavor?
VJW: I really hope we can play in the US one day, but unfortunately that hasn’t happened yet so I really have no idea. One thing I do know about is that one of my all-time favorite bands, Toto never got the credit they deserved back home. Due to some poor choices and bad luck, they never truly capitalized on the success of their album Toto IV and unfortunately faded into semi obscurity in the States. They saw huge success in Europe…and maybe Japan? Though, and once their careers were revitalized in the 2010’s by their smash hit Africa going viral on social media, they finally saw success and bigger venues in America too. I’m sad that they’ve now called it quits, but I have so many happy memories from the five times I managed to see them live.

CV: Has modern-day digital technology made everyone an artist on some level in your opinion? Have the actual lines of what really is an artist been blurred?
VJW: I think every person out there can be creative. I am nobody to say who is and who isn’t an artist. I think nowadays it’s easier than ever to create, and therefore to be creative. However, that doesn’t mean there are more people out there in general who are trained musicians with degrees. I do like the fact that the tools are out there, though. I’m certainly not a classically trained musician or anything like that. I can sing and play the guitar on a decent level, but standards in the progressive metal scene are so high that I don’t see myself as anything special. I’m just a guy doing his thing, and if people want to listen to me, that makes me happy. However I’m still going to keep doing it even if it’s for my ears only.


CV: Has music overall been splintered into too many sub-genres in an effort to appease fan tastes in your opinion? And has such fan appeasements, in actuality, weakened music’s impact as a whole by dividing audiences?
VJW: I don’t know if music has splintered into subgenres because of the need to appease anyone. I think it’s just people trying to understand and give a name for something they love. People always want to categorize the things that they love in order to better understand them and ultimately themselves.

There are so many genres that I know absolutely nothing about, but I like the variety in the progressive metal scene. If you just look at Dream Theater’s career for example, you can fit almost anything under that banner.

CV: What can fans except to see coming next from you?
VJW: I almost drove myself to the brink of burn out during the summer trying to write our next full length album. It didn’t quite work out, but I did come up with some cool music. We’re refining that material now and tentatively hoping to record at least some of it this winter, so you’ll definitely be hearing new music from us in 2021 even though we just released a new single and everything! Also, once this Corona thing is beaten we will be coming to a stage near you!

CV: Thanks again Will for taking some time and talking. It is greatly appreciated.
VJW: Thank YOU! Interesting questions! 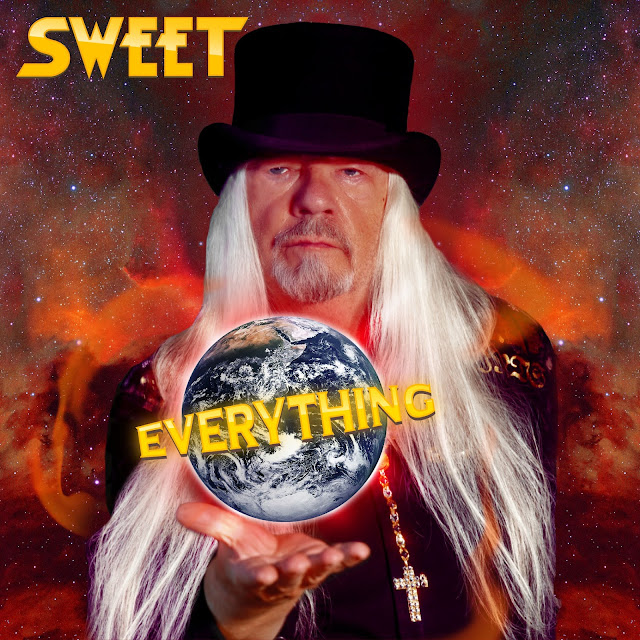 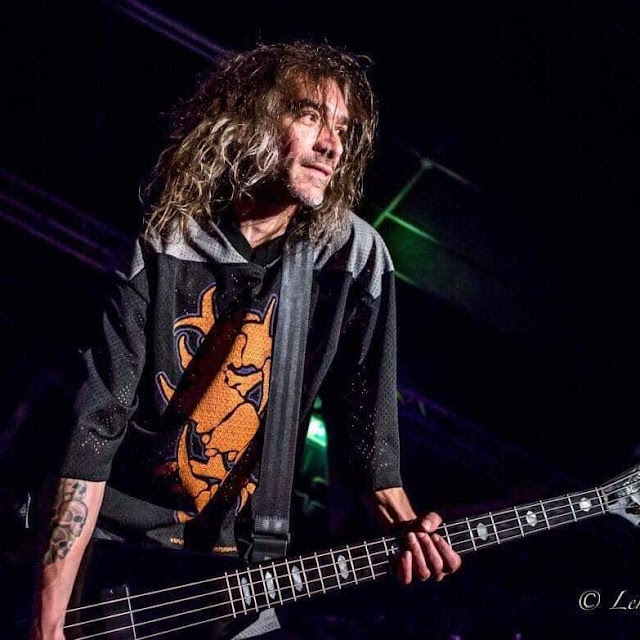